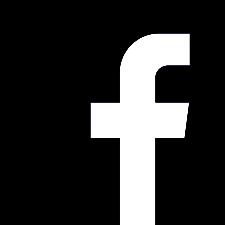 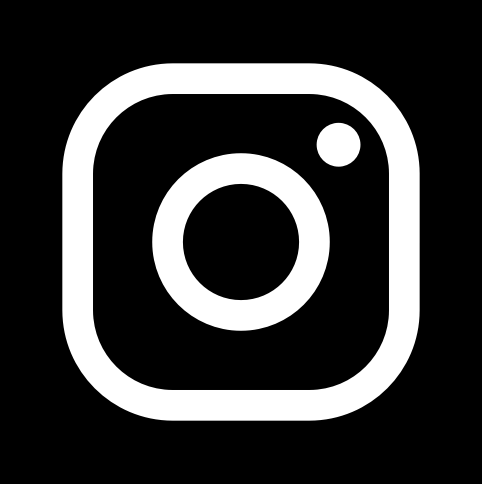 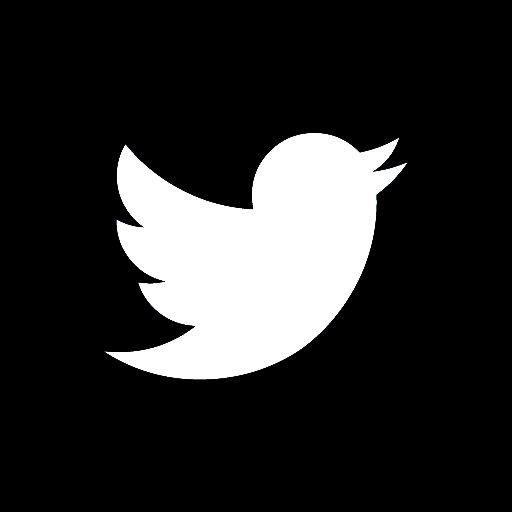 Welcome to the website of the Utrechtsch Studenten Concert! On this website you can find information about the oldest symphonic orchestra of The Netherlands, which was founded in 1823. This is the only page with English content. Additional information can be received by contacting the board of the orchestra at (+31) (0)631954667 or by sending an email to info@usconcert.nl.

If you would like to join the Utrechtsch Studenten Concert, you can sign up for an audition through the online auditionform. Auditions usually take place in January/February and August/September.

The Utrechtsch Studenten Concert rehearses every Monday evening from 19:00 – 22:00 at Cultuurcentrum Parnassos, Kruisstraat 201. The repertoire mainly consists of Late Romantic and Early Modern music. With Bas Pollard as its director, the USConcert performs at several occasions. The main concerts are in June and December, but the orchestra also accompanies the pianists in the International Students Piano Competition and plays a part in the so called “Culturele Zondagen”.

Although playing music at a high level is of primary importance to most musicians in the USConcert, the orchestra also functions as a way to meet new people and have a good time. The annual tour to a foreign country, for example, is experienced by most members as a good alternative to a holiday.

The USConcert is the oldest symphony orchestra in The Netherlands: it was founded in 1823, the year Beethoven wrote his famous Ninth Symphony. The USConcert is a student orchestra based in Utrecht. It exists of ninety students of Utrecht University who share a passion for music. At the 190th anniversary of the USConcer the Fifth Symphony of Gustav Mahler was performed. Together with pieces composed by Willem van Otterloo, the final concert of the anniversary was celebrated on a spectacular scale in the Royal Concertgebouw in Amsterdam. Another highlight of this anniversary was the tour of Das Rheingold in Germany and the Netherlands, cruising down the river Rhine with a 135 meter long ship. This opera production was rewarded with the Schaunard Award for the most unique opera production of the year. Moreover, the USConcert has worked with various well-known classical artists like Franz Liszt, Clara Schumann, Emmy Verhey, PieterWispelweij and Remy van Kesteren. The USConcert has a repertoir from late Romanticism to contemporary music and there is always a special wish to perform compositions written by Dutch composers.

For over 25 years Bas Pollard has been the conductor of the USConcert. With his enthusiastic and unique way of conducting, none of the current members can imagine the orchestra without  him. By letting the students sing and drum their melodies, they are forced to explore all levels of the music. This unique method brings the students together and helps them to discover new depths in the music. Music has been a continuous force in Bas Pollard’s life. His father, Brian Pollard, was the solo bassoon player of the Royal Concertgebouw Orchestra for 42 years and his mother has been a pianist. He studied French horn in Amsterdam at the Sweelinck Conservatory and studied orchestral conducting in The Hague at the Royal Conservatory. Bas Pollard is also conductor of the CREA-Orchestra of the University ofAmsterdam and the North Holland Youth Orchestra. Besides his work as conductor he teaches at the Conservatory of Amsterdam and is assistant conductor at the Dutch National Opera, Dutch Chambermusic Orchestra and the Dutch Philharmonic Orchestra.